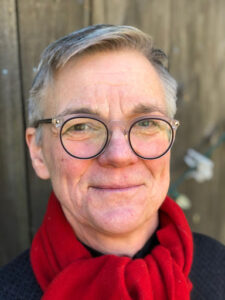 Ann grew up in her mother’s biochemistry labs at McGill and Yale Universities. She herself trained at McGill in Biochemistry and medicine followed by postgraduate training in Internal Medicine and Respirology. She’s been an Intensive Care clinician and renowned teacher for 25 years at McGill’s Jewish General, at the University of British Columbia and now, in association with Dalhousie, at the Valley Regional Hospital in Kentville, Nova Scotia. Ann was also the Medical Director of the longstanding Pulmonary Rehab Program and the Medical Director Pulmonary Function Lab.

Her care, scientific experience and patient empathy helped her create a simple solution for a frustrating and overlooked primary care problem.

“As an ICU physician, I’ve seen countless debilitated patients suffering from Intertrigo and IAD. Because it’s thought to be an easy condition to treat, dermatologists are not involved and consequently I think the development of a compounded topical treatment for this problem, this population, has simply been overlooked. My formulation has a grassroots following because it’s far easier and more effective than other products nurses have to use.” 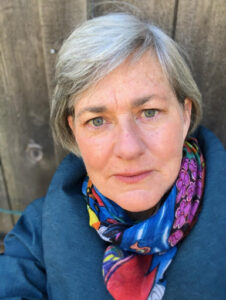 Johanna has been a creative producer and entrepreneur all her life – creating value in many sectors including education and real estate, as well as producing and directing more than sixty theatre productions and films – notably at the Shaw Festival, the Canadian Stage, the Wooster Group in NYC, TIFF, CBC and European venues. Her corporate clients have included Pfizer, Aids Foundation of Canada, the BC Nurses Union, BC Hydro.

Johanna has also taught at McGill and the National Theatre School of Canada. Here in Nova Scotia, she founded and directed the K-8 IB Booker School in Port Williams, which recently won the Governor General’s Award for Teaching Excellence. Her first job was in her father’s pharmacy.

“Our Mission is to put our innovative cream into the hands of nurses and care givers in institutions and homes throughout North America and beyond. After twenty years of experience in this field, we absolutely know can reduce patients’ suffering, save institutional and nursing time and costs and ultimately affect the standard of care for MASD.”

We realized that if we didn’t do it, it wouldn’t happen.

In conversation with Johanna and Ann 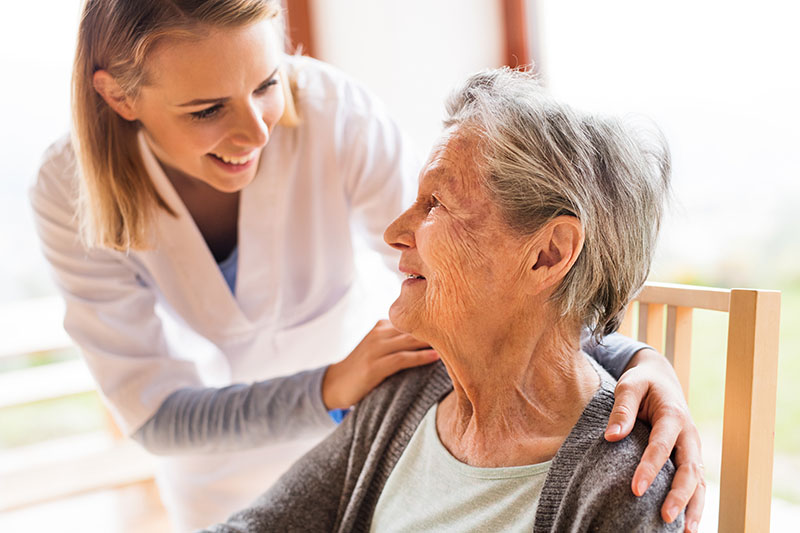 “Knowing we can address this issue with our cream, we’re working hard to get it into as many hands as possible. In Canada 1.3 million, 8.4 million in the US, and an estimated 19.4 million in Europe – or 30 million in care have moisture associated skin damage on any given day. That’s 45 million over the next 20 years as the population ages, putting enormous pressure on our health care systems. Many more millions are suffering at home because of the stigma and shame associated with moisture associated skin damage as well as a lack of knowledge on effective products to treat it.

Perhaps our timing is right. We’re discovering that many like-minded people share our desire to assist aging and vulnerable populations, nurses and caregivers.” 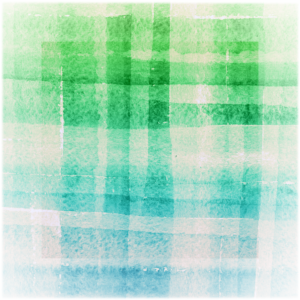 Over the next twenty years as Boomers age and live longer, our elderly population will significantly increase, creating greater pressure on our health care system. Correspondingly, we’ll have fewer young workers able to provide nursing care. We need to support caregivers so they will be there for us.

Dr. Ann Gordon and Family have committed to providing a portion of their profits from the sales of Dr. Gordon’s Bum Cream™ to the Brown Envelope. The funds will be dedicated to providing education and respite for nurses.